Just doing a quick post to show off some of the stuff coming for Flames of War in September. This is all collated from per-order's in stores and info gathered from WWPD's recent podcast and Breakthrough Assaults coverage.

First up, the Bulge Companion: 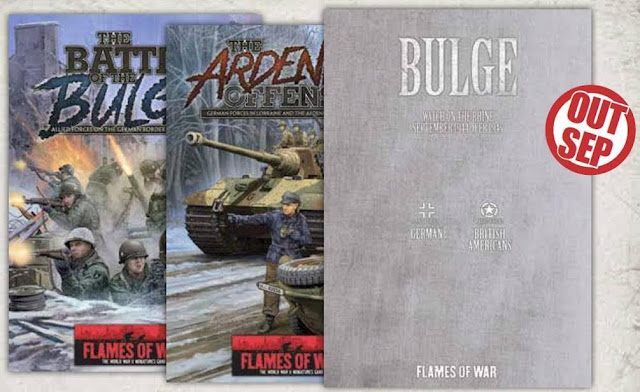 Not really my cup of tea, apart from the inclusion of a certain British army list:

As the image isn't too clear, the British lists are:

WWPD had a great interview with a BF staff member who talked about what types of lists were included. He also mentioned that the two plastic kits coming out for the Bulge Compilation were German Puma's (making 4 different versions - as described on the podcast as making the Puma, 234/1, 234/3 and 234/4 ) and American M10's (M10's, M10C's, Jacksons).

Also coming in September are a series of limited edition boxed sets - one for each main nation. 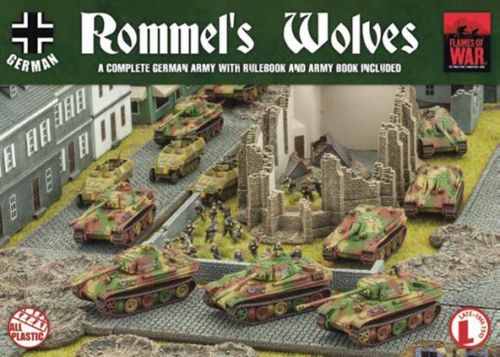 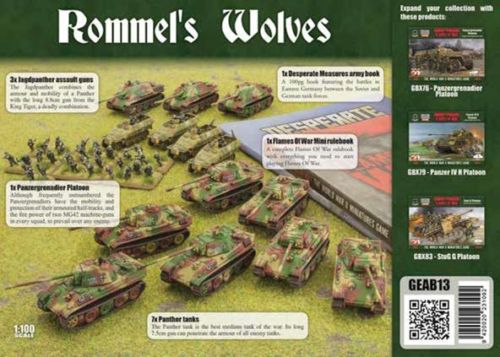 German set priced at around £65. 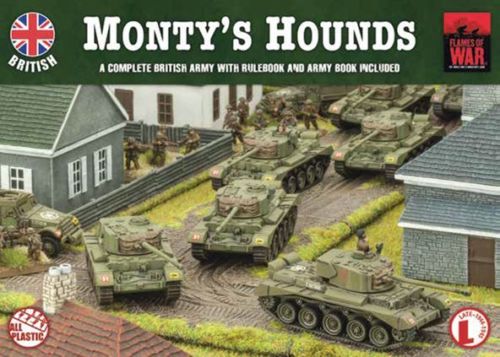 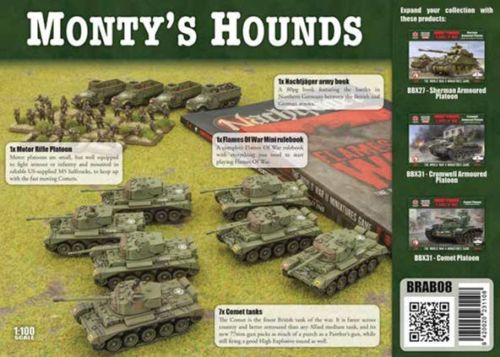 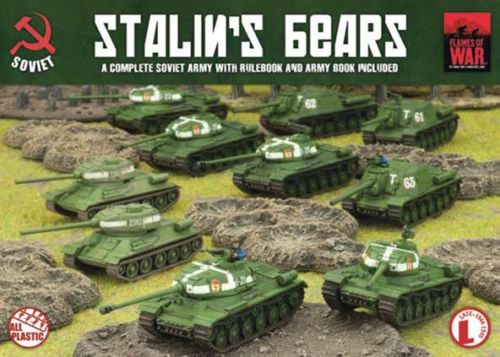 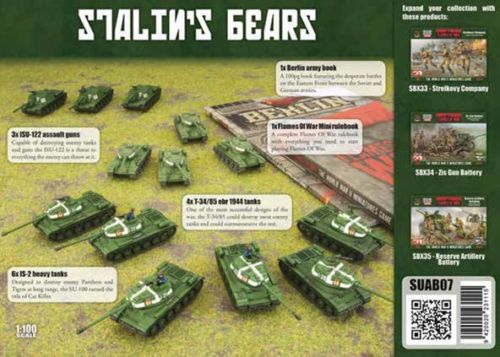 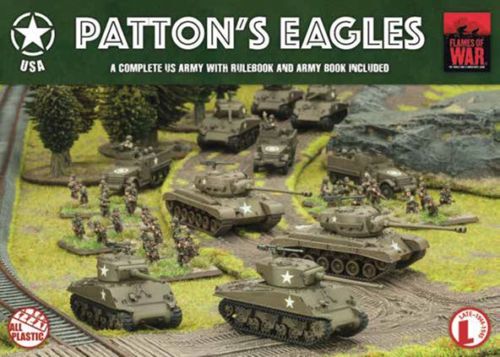 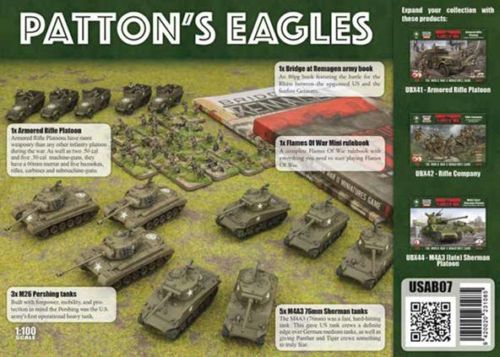 Sorry for the image quality, these were pinched from retailers who have them up for pre-orders.

Hope this is useful - thanks to the guys at WWPD and Breakthrough Assault for the interviews and images (hope no one minds me collating stuff here).

Edit: The WWPD site has been updated with more info on the Bulge Compilation - including some better list descriptions and images from the books. Link is here.