Apologies for the lack of blog post in the last week or so, with the challenge coming to an end I threw myself into painting as much as I could before time ran out!

I've really enjoyed my first bash at this competition, and I think I've set a decent bar to try and beat should I enter next time (I'm currently planning on it, but it's 9 months away!). I aimed for a challenging 500 points, achieved 682. As mentioned elsewhere the scoring is done on the size of the model, with 15mm infantry counting as 2 points, guns/crew served weapons as 4 points and vehicles as 6 points. The bigger the model, the more the points!

I'm also happy that I aimed to maintain my normal levels of quality and I feel I achieved that. In fact, in a couple of areas I think I improved. Having to paint a 28mm Lion was a new experience for me and I learnt quite a bit - oddly, it was probably the thing that most challenged me but that I learnt the most from. I also like the look of my 10mm ACW - again, something new for me!

Anyway, starting with the stuff that's not been posted here. First up is Cecil the Lion, painted as my contribution towards a group entry fee. Basing is not done as he will be shipped off to another zoo down south for this to be applied.

Without waxing too lyrical about this model, it was really interesting to paint from reference pictures of animals, and to challenge my concept of 'what does a Lion look like?'. I found that my first thought was something from the Lion King, and that I had to make a decision early on whether to go for something 'realistic' or something people would more easily recognise! New techniques for me included actually picking the colours myself rather than using a guide, blending the mane and painting facial details. 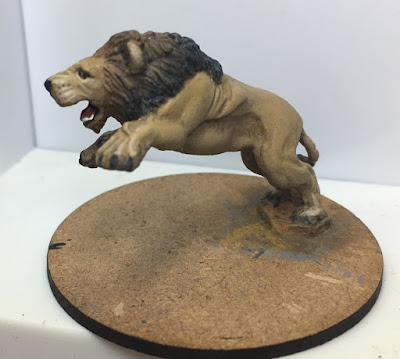 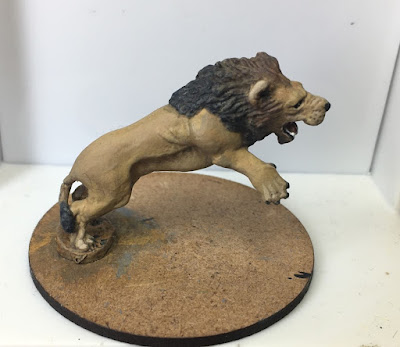 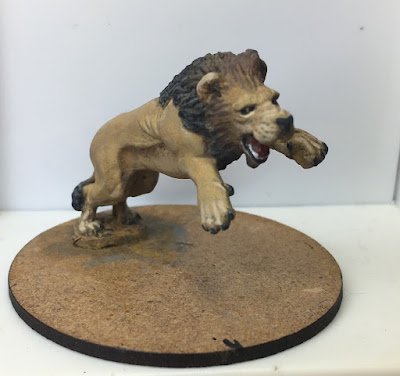 Of course, half way through I started seeing him as a big dopey Lionador rather than a fierce Lion, but I think he still came out OK. All he wants is to lick your face. With his teeth!

Next up is a unit of 10mm Pendraken ACW. I tried to go more rag tag with these guys, but came back in the end to something a little more uniform. I've still got a few more of these guys to do, as this was all I could base up in time for the challenge ending. I learnt a lesson there about batch painting by pose, and how it's not a great idea to tight time scales. If I hadn't had a sudden bout of common sense, I would have based all the painted stuff I had and been left with the rest of the units made up of only 2 or 3 poses. Thankfully I realised in time! 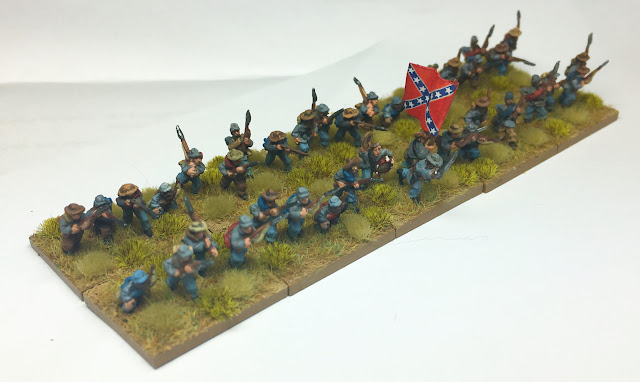 Most recently, at the very end of the Challenge, I rattled out the remainder of my current US Team Yankee 3mm models. Some batteries of M109 SP Arty, some M106 SP Mortars and some M113 Vulcan Air Defence tracks. Along side there were 3 'rifle platoon' bases and 3 'Dragon Team' section bases - to make up 3 platoons of US Mech Infantry. These were added to the helicopters I had painted earlier in the challenge. The Heli's were 3mm Tumbling Dice models, while the vehicles and infantry are Oddzial Osmy models. 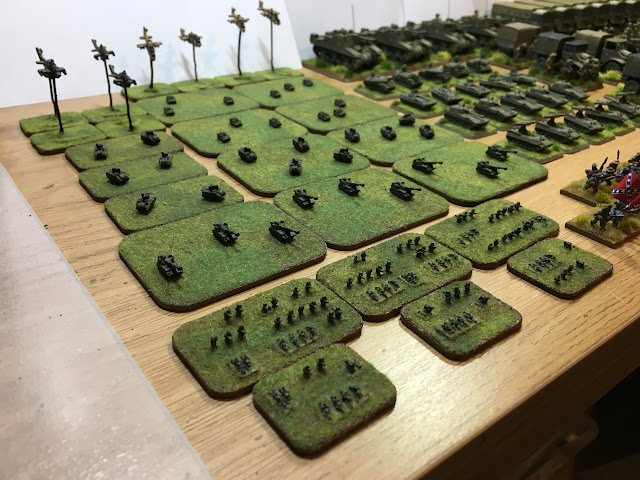 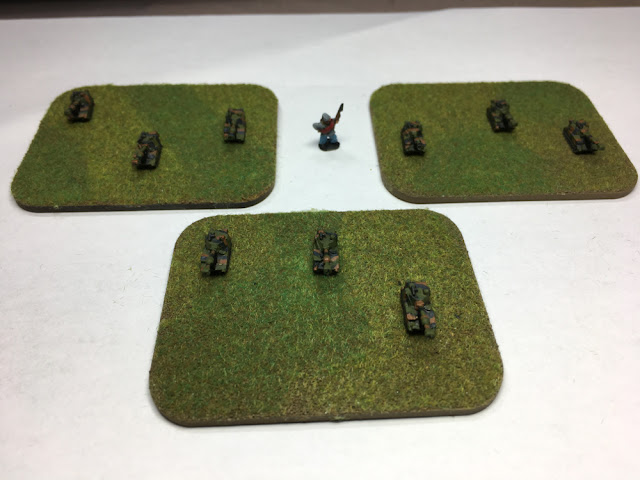 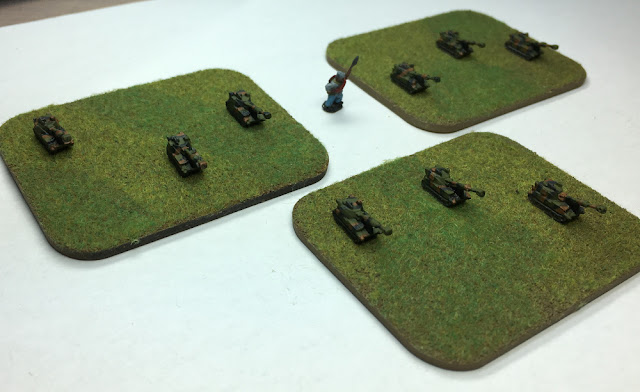 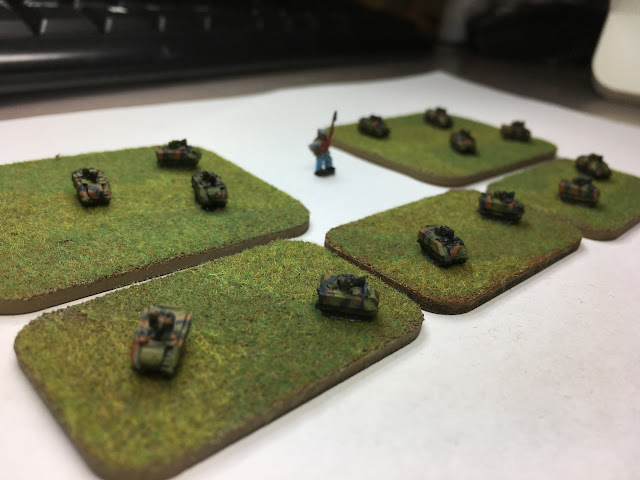 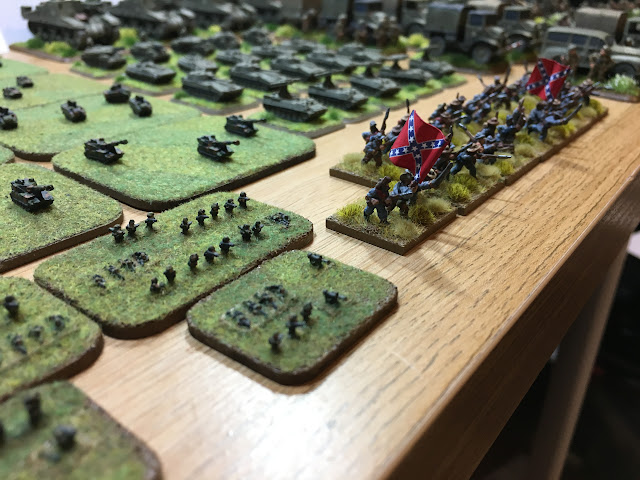 Everything else I think you'll have seen! 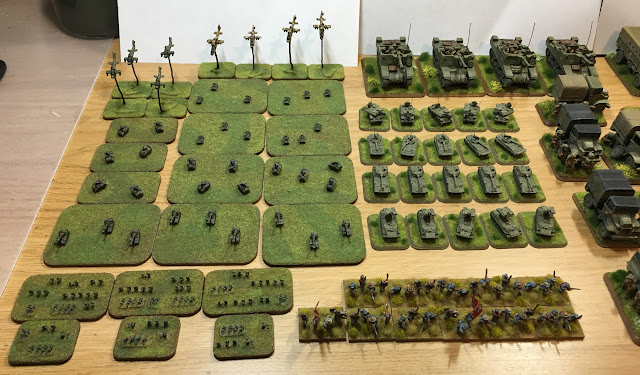 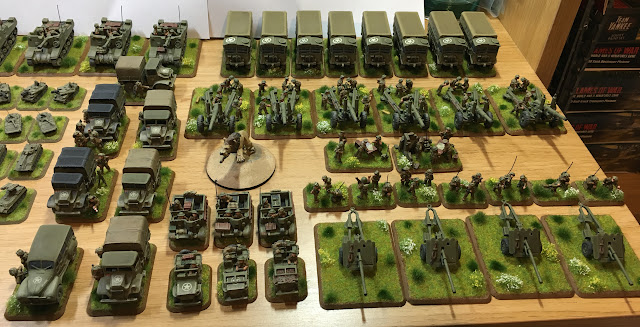 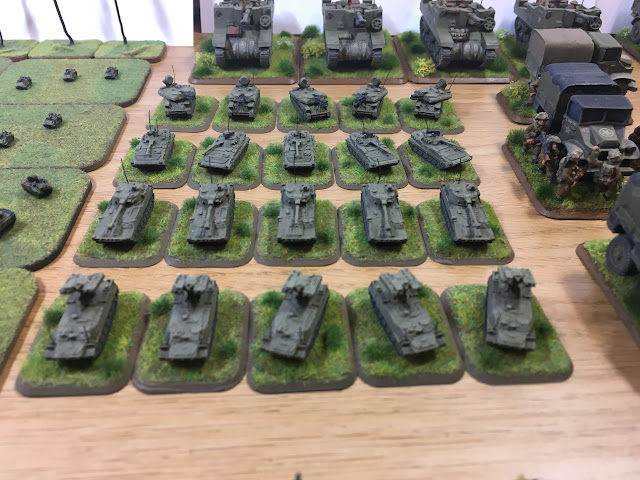 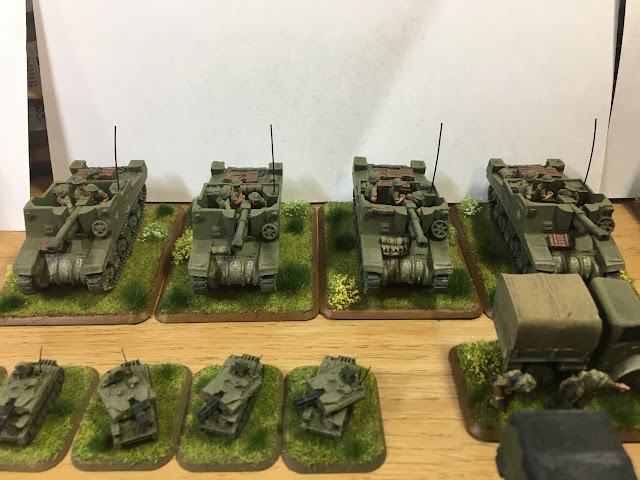 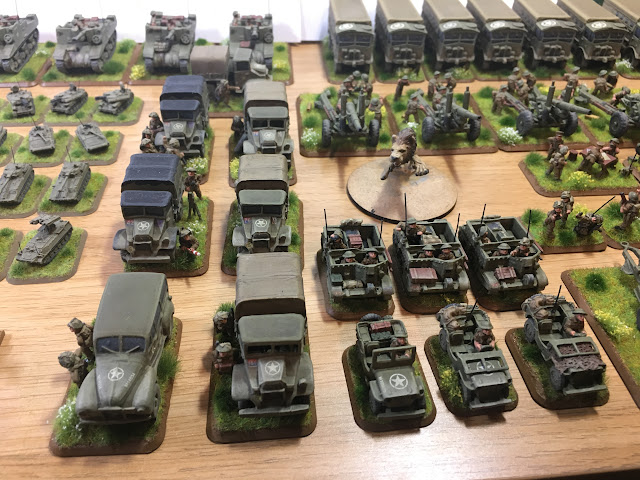 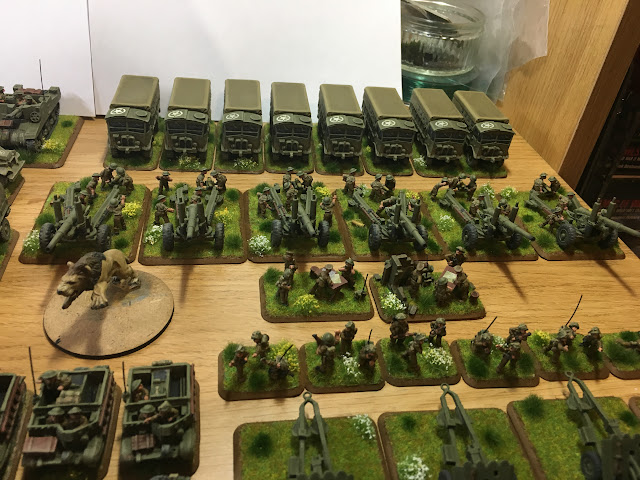 Not bad for 3 months work! I wish I could say that the lead mountain has been significantly altered - but currently I'm like a man with trowel standing at the foot of the Alps! Still, one trowel full at a time... At least the amount of outstanding artillery has been reduced, thanks to the Gunuary focus!

For the next little while I am planning on finishing off the ACW figures and working on some other projects. In the planning stage are smoke and destroyed vehicle markers, minefields, some 4Ground buildings and Decals. All of which I have put off doing for various reasons. As ever, all input in appreciated!

Oh, and I also won an army deal from Battlefront! So some Grants and Crusaders will be joining the lead mountain at some point soon (hopefully!).
Posted by James MacCraggs at 23:58:00