Another small unit (soon to be expanded) for my Dutch Team Yankee force. This time a variant of the YPR-765 hull mounting an Emerson TUA (TOW Under Armor turret). This vehicle filled the same role in Dutch forces as the M901 did in the US Army. PRAT stands for Pantser-Rups-Anti Tank (armoured tracked anti tank, I think).

These models are actually resin 3d prints from Butlers Printed Models. I've included some comparison pictures with the Battlefront models mounting the TOW turret later in the post. I have another two of these models in the painting queue. While detail is lacking on the 3d prints in comparison to the Battlefront kits (especially the tracks and turret vision blocks, etc) I did find that once painted you would be hard pressed to spot any real difference. Especially on the table at gaming distances.

However - and this is a big however - I found that after paying postage and an extra surcharge for having these four models printed in resin, I'd have paid almost the same for a box of five Battlefront minis. Which is disappointing when the quality is not the same.

Battlefront box of 5 = ~£35 (including postage) for five higher quality minis.

I don't feel that the lack of assembly makes up for the lack of details of the 3d printed model enough to justify the similarity in price. Certainly something to consider in the future, and proof that 3d printed is not necessarily cheaper. In their favour has been the helpfulness, quick response times and friendliness of BPM. 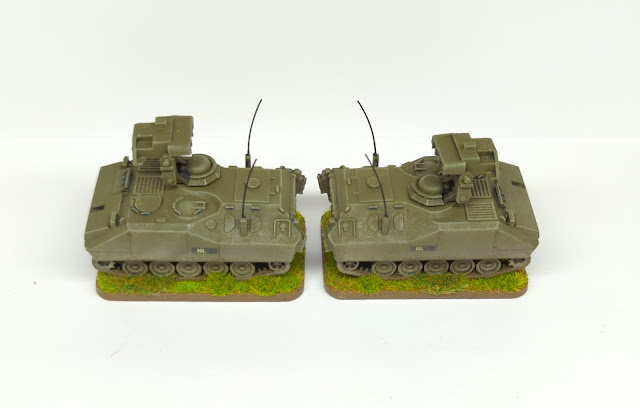 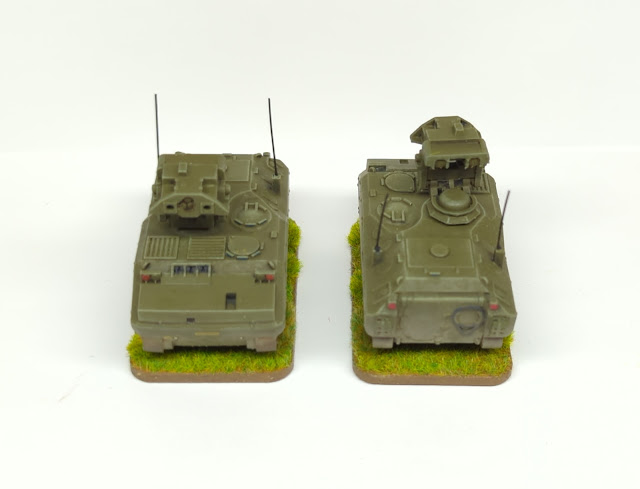